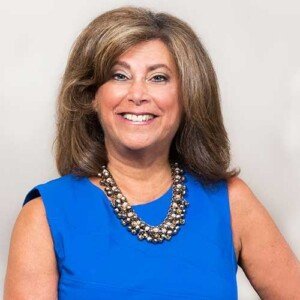 Karen is a frequent speaker on IRS and NYS tax issues for numerous professional groups on topics such as New York State Residency, IRS and NYS Collections, and more. Her knowledge and leadership have established her as a leading tax attorney in the NY area. She has been recognized by many organizations and publications such as Super Lawyers. She was selected by her peers for inclusion in the New York Super Lawyers as a practitioner in Tax Law for the past 5 years. Only 5 percent of the lawyers in each state are named for inclusion in the Super Lawyers list. In addition, she was named in Super Lawyers’ Top Women Attorneys in the New York Metro area.

Karen has been quoted in the media in Bloomberg Business News, Money Magazine, Long Island Business News, The Daily News, and more on the topics of NYS Residency and NYS Tax Collection Issues. Near the start of the pandemic, she appeared on News 12 Long Island for COVID-19 related tax updates.